JFK: The Man, the Airport, the Text Analytics Nightmare

Extracting meaning from words is about much more than a statistical numbers game, especially when it comes to Big Text analytics. 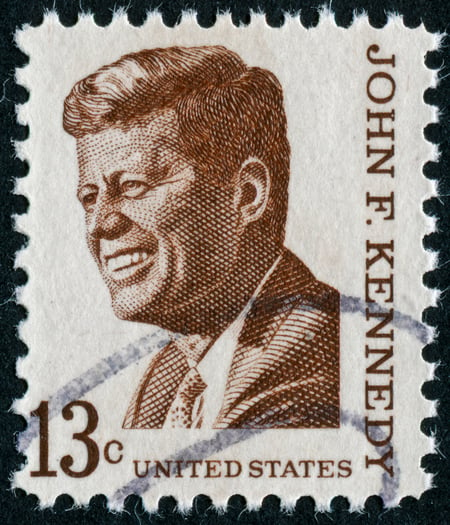 Meaning can be communicated in a million different ways. Consider idioms. It is estimated that idioms make up an average of 40- to 60-percent of text content. While "Joe kicked the ball" and "Joe kicked the bucket" are identical structurally, they have very, very different meanings. Just because I understand the first sentence doesn't mean I'll automatically understand the second. Far from it.

There are just some things that require human intelligence to decode. That's where linguistics comes in. A linguistics-centric approach to text analytics applies layers upon layers of human-programmed resources to extract actual meaning from unstructured content.

So, what does JFK have to do with all of this? Those three simple letters are at the center of a few clear examples of both the limitations of traditionally mathematical platforms and the potential in a hybrid approach that includes a heavy dose of human-powered linguistics.

Analytics platforms that rely on statistics and machine learning alone would have difficulty properly identifying the entity “JFK” in the phrase “JFK to Dallas.” Without an understanding of the contextual meaning of “to,” the proximity of “JFK” to “Dallas” could lead the platform to assume the entity “JFK” refers to the president, not the airport.

Let's see how applying linguistics can help offset this problem with another example. Take these three sentences that say the same thing:

Some challenges for a purely statistical system? "Gave" is the verb but only the phrase "gave a speech" supplies meaning. If you don't have the words together, you lose the meaning of the sentence. "Gave a speech" is also more or less the same as "spoke." A platform needs to know that "gave a speech" is a unit and analyze it as such.

Additionally, while JFK can be an acronym that represents everything from a U.S. president to an airport to the Justice for Khojaly (and more), the phrase "gave a speech" implies the subject of the sentence must be a human being.

Statistical analysis is essentially unable to capture this knowledge and extend it to new content. Even with machine learning in place, complex meaning needs to be annotated to a training set up front and huge amounts of data tagged appropriately.

Remember how much meaning is implied in the word "to" within the phrase "JFK to Dallas"? Few companies have access to the power or the people to create the exhaustive language models to drive comprehensive and consistent results. And neural networks are notoriously fussy. If a behavior isn't correct, there is no way to know how a tweak in one area will affect the performance of the system as a whole.

Depending on traditional AI and machine learning methodology—the "bag of words" approach, which treats letters, words, and phrases as merely symbols—strips valuable context from documents.

The result? A platform that reads like a human, only faster.

Search technology has come a long way. Read Boosting Relevance with Language Technology to find out what you need to know from both a data and user experience perspective.

Why Lawyers Should Do Low-Code/no-Code

We had the pleasure of attending the Oslo edition of the Nordic Legal Tech Day event on September 13, with about 200 attendees ranging from lawyers,...

Introduction to Ayfie Keyword Extractor API and Potential Use Cases

It has never been easier to collect data via the numerous systems, applications and integrations embedded in the many solutions we consumers, users...